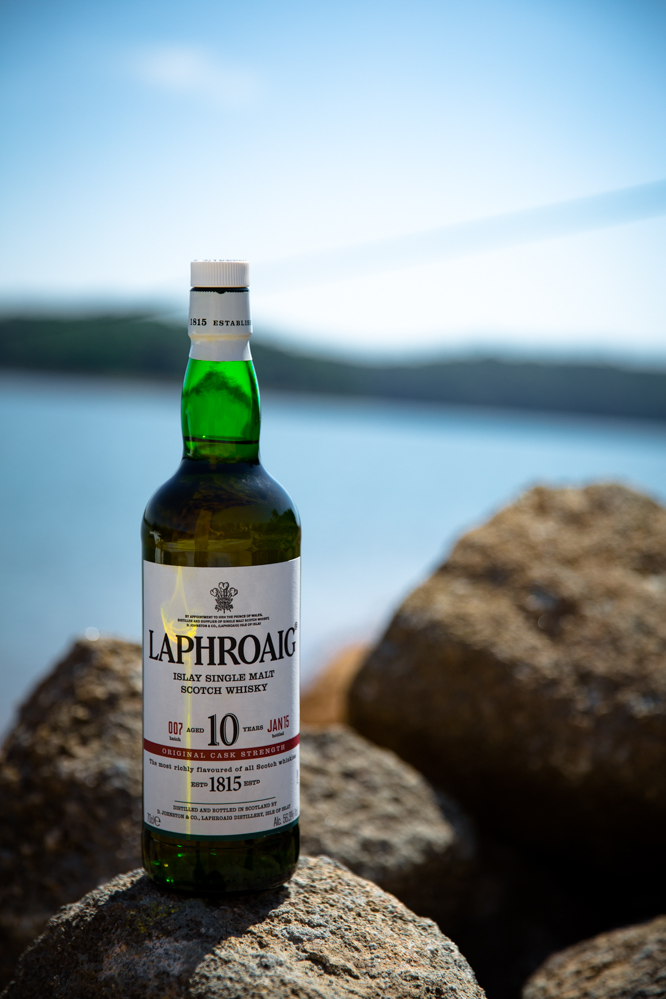 Once I mentioned the Ariel Atom, a car that can hardly be considered a car.  There is no radio, no windscreen, certainly no air-conditioning, no roof, no doors and don’t even think about a boot.  The Ariel Atom reminds of a funny Brazilian children’s song about a house that has nothing.  Like the house in this song, the Ariel Atom doesn’t even have a pot to pee in – but it actually should have, because it scares you that much.  The Atom has a steering wheel, a strong engine and the power to rip the skin off your face, Ghost Rider-style, when you put your foot to the floor.

The Atom does 0-60 in less than three seconds.  It is very fast.  However, seeing as for some madmen this didn’t seem to be enough, the company decided it would make an even more powerful car.  The Atom 500, with a V8 engine and 507 horsepower, capable of thrusting the car from one to sixty miles per hour in 2.3 seconds.  Ariel made it even lighter to counterbalance the block material and added aerofoils to increase downforce.  The looks just like a toy – a fast and completely insane toy.

In the whisky world, the perfect parallel to the Ariel Atom might just be Laphroaig 10 years Cask Strength.  It is a souped up version of a far-from-delicate whisky.  The traditional version – Laphroaig 10 – is peated and medicinal, with a taste of iodine and leather.  Sensorially speaking, it’s not altogether the most accessible whisky.  But seeing as many see the challenge of drinking it as pretty easy, the distillery also has a limited edition: Laphroaig 10 Year Old Cask Strength.  It is the same, smoky monster but with an alcohol content in excess of 55%, instead of 40%.

Laphroaig 10 Year Old Cask Strength is an annual limited edition.  Every year a new batch is released.  Each one of them is the result of mixing barrels with a minimum 10-year maturation – maturation that takes place mainly in American oak barrels previously containing bourbon whisky.  In the specific case of Laphroaig, the vast majority of this type of barrel come from Maker’s Mark, the famous whisky producer in the United States.  The whisky is not diluted before being bottled, therefore the alcohol content varies from one batch to another.  The whisky in the photo is from batch 007, released in 2015 and its strength is 56.3%.

Laphroaig has already been extensively reviewed in our portuguese version of this Blog.  As you may or may not know, it’s smoked because of the malted barley drying process, which uses a peat-fuelled fire.  It was founded in 1815, by brothers Donald and Alexander Johnston, and celebrated its fiftieth anniversary in 2015.  It currently belongs to Beam-Suntory along with Maker’s Mark, Bowmore, Auchentoshan, and, of course the Japanese whiskies Hibiki, Hakushu and Yamazaki.

As you’ve probably already assumed, Laphroaig 10 Year Old Cask Strength is not available in Brazil.  To tell you the truth, it’s barely available in the world.  Laphroaig is one of the most beloved distilleries in Scotland and its special editions are particularly sought after.  It is possible however, if you’re lucky, to find some bottles in European or American shops, or even directly on the distillery website.  But if all this seems a bit too much for you, look for the original Laphroaig 10 Year Old on sale in Brazil for around R$ 350,00.  It’s not exactly a bargain, but if I you ask me, I’d run faster than an Atom to buy one.

Flavour: smoky and dry, salty and medicinal at first with a progressively peated finish.