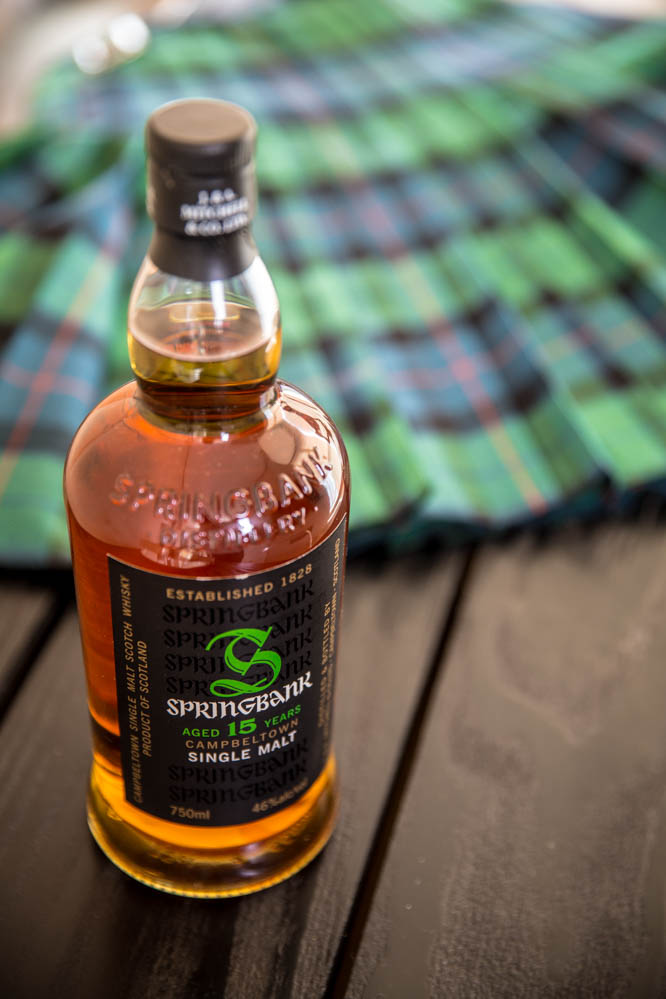 If you like cars, you must have heard of the Nissan GTR.  The Nissan GTR is the heir of Skyline, a super-sporty Japanese car although produced by the Prince Motor Company.  In 2009, the GTR entered the Guinness Book of Records for having the fastest acceleration from 0-60mph for a four-seater.  This however, isn’t so important.  What is, is that the GTR (and its parent, the Skyline) is one of the most sought-after and talked-about cars by any auto-geek.

It might be because the car has starred in some video game, or gained fame by outdoing much more expensive cars when it comes to performance.  If you dare speak badly about the GTR to an enthusiast, you’ll be in dire straits.  The GTR is the automotive version of that joke about a lonely guy in the desert that starts to prepare a Dry Martini.  Out of the blue, someone would appear to tell him he used too much – or too little – vermouth.  If, one day, you’re feeling terribly lonely, just start proclaiming, ‘the Porsche Carrera is better than the GTR’.  I’m pretty sure someone will just pop out of a drain or your closet to tell you otherwise.

In the world of whisky, Springbank is the Nissan GTR.  A very good single malt, whose fame makes it more than impeccable.  Springbank has cult status among enthusiasts and its limited editions practically make shelves almost immediately after being released.

This kind of success rarely has one single reason.  This Dog, however, believes that it is down to two.  The first, the indisputable quality and regularity of the new releases.  Although not all of them are extraordinary, it is practically impossible to find a bad one.  Secondly, Springbank is one of the only independent distilleries in the whole of Scotland, as well as being one of the few that runs the entire production process – from malting to bottling – entirely on-site.  There is something romantic about knowing that the malt is produced in an artisanal way, in an increasingly automated world dominated by large conglomerates.

Springbank is one of the only distilleries in Campbeltown, a city that had long been considered the whisky capital of the world.  The region, which had thirty-four distilleries during the fifties, now only has three.  The other two are Glengyle and Glen Scotia.

Despite its artisanal appearance, the distillery has a good variety of whiskies.  There are three distinct lines.  The first homonymous – Springbank, the subject of this post – is lightly peated.  The second, Hazelburn, is triple distilled and also unpeated, producing to a light, sweet whisky.  The third – called Longrow – is the opposite of the second.  It is a substantially peated, and relatively oily whisky.

Sprinkbank 15 is, above all, extremely balanced.  It is a complex, oily, fruity and slightly peated whisky with a chocolate and woody finish.  It is unquestionably good.  However, in this canine’s opinion, it’s nothing that will change alcoholic paradigms forever or spoil the experience of drinking anything that does not come from the same distillery.  It is a fair malt, above average and produced with great care.  Yet, just like the GTR, it is far from imposing on other excellent malts.

Be that as it may, Sprinkbank 15 years, or, to tell the truth, any Springbank, is a necessary tipple for any whisky enthusiast.  It is wonderful proof of how traditional production methods of a secular drink such as whisky still have their place in today’s market.  In short, it is a malt that emanates admiration and respect, even if most days you prefer Porsches.