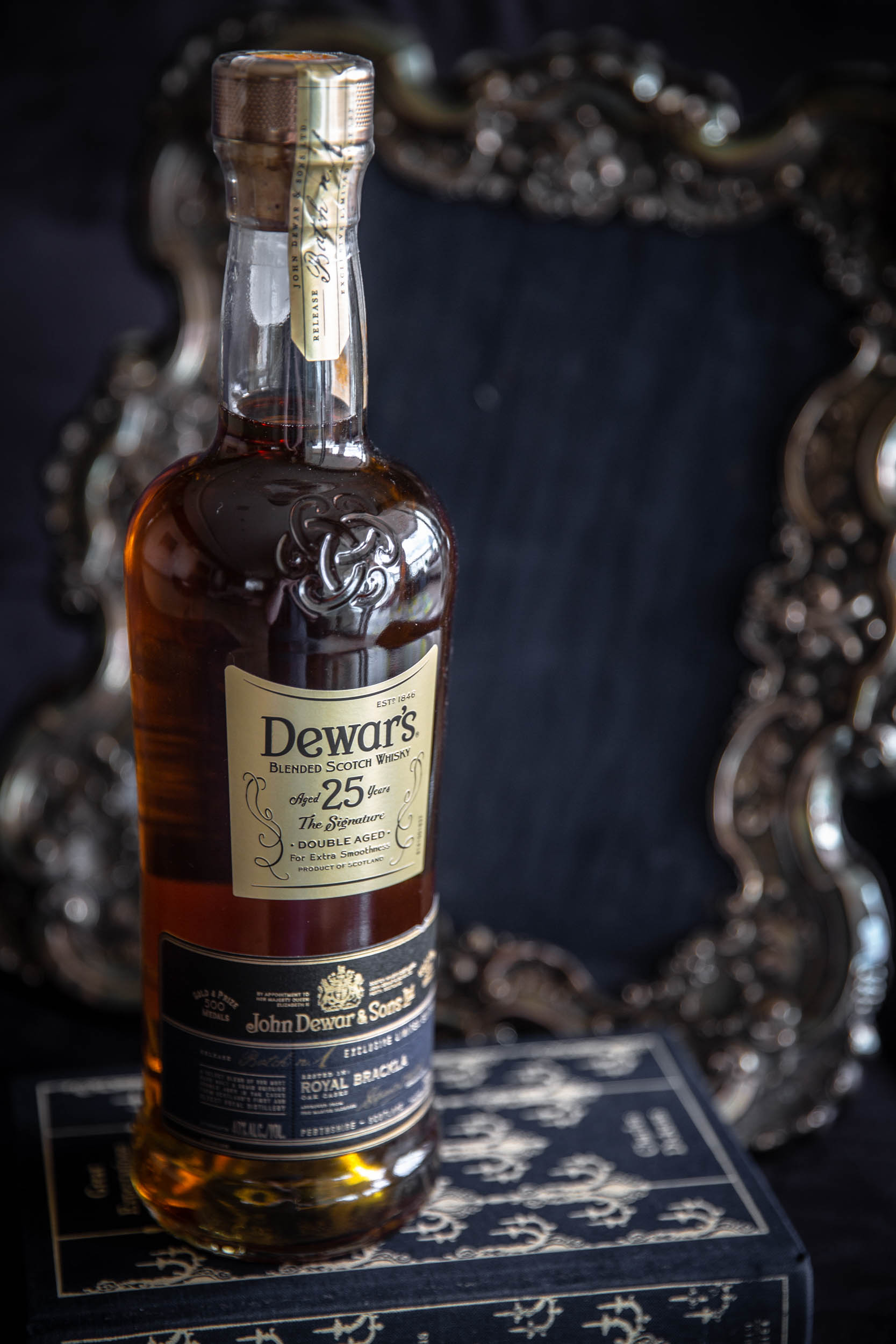 I’ve been thinking a lot about time. Not the portuguese perfect homonym for weather. because everybody knows that this weather is crazy, and sometimes it’s cold in the morning, it’s hot in the afternoon and it rains at night, and we go out with a wardrobe of something we will not even use. I do not mean this “time“.

I refer to the passage of seconds, minutes, hours, days, months and years. That time, theme of the famous refutation of Borges. The essence of which we are made, the river that robs me, the tiger that devours me, the fourth dimension.

Such time is interesting. It destroys. Nothing is permanent. The passage of time brings disorder, chaos, decay and degradation. Allow enough time for something, that it will always collapse and cease to exist. But it’s not all drama. Time, for us, also has a healing face. The nostalgia. Nostalgia trims the pointy edges of memory, and highlights what had once been good. Our memory tends to lessen suffering and rekindle happiness. Must be some form of protection.

And it is not only with our memory that time has this function – how can I define it – cosmetic. With the whisky too. The maturation of whiskies in barrels does exactly what time does with the memory, turning it into nostalgia. And this is the fascination that very matured whiskeys exert. A promise of lightness, delicacy, and delight. And that’s exactly what Dewar’s 25 years, the oldest expression of the brand’s permanent portfolio, offers.

According to Dewar’s: “Dewar’s 25 is a blended scotch premium whiskey, launched in September 2017. The new addition to the Dewar’s portfolio will succeed Dewar’s Signature (no-age statement) as a part of Dewar’s dedication and commitment to age statements across its premium range of blended Scotch whiskies.”

“A meticulous search of the cask inventory revealed an intriguing array of fine aged malt and grain Scotch whiskies aged 25 years and older. Each cask was individually sampled and assessed by Master Blender, Stephanie MacLeod before being chosen. Once MacLeod was satisfied that she had a perfectly balanced flavour profile in the DEWAR’S House Style, the specially selected casks were blended together and then filled into oak casks for an additional period of maturation, a process pioneered by DEWAR’s, known as double-ageing, to add more depth and enriched smoothness.”

But there is an important detail about the finishing process – or rather, extra maturation – of Dewar’s 25, so celebrated by the brand. The barrels used for this last stage were previously used by the single malt Royal Brackla, which is also part of the recipe of Dewar’s 25 years. In more confusing words, it is a blend, which uses a single malt which is part of its recipe, and that it spends some more time in the barrels of that same single malt. A gorgeous single malt – this dog’s favorite within the Dewar’s portfolio.

There does not seem to be much logic behind this finalization. After all, the drink that was in the barrel is the same one that makes up the blend. But there are nuances in this story. The barrels used for finishing are not necessarily the same ones that were used for the blend. In addition, this extra maturation time, after the whisky is blended, makes its parts more harmonic – it’s like leaving the pizza in the refrigerator to eat the other day. It becomes more tasty – this is another benefit of time.

This Dog had the pleasure of sampling Dewar’s 25 years in a tasting he presented, some time ago during a brand event in Brazil. At the opportunity, Dewar’s 25 was chosen as the public’s favorite, closely followed by his younger brother, the 18-year-old Dewar. And although he has not tasted whiskey for some time while writing this proof, the impressions – and notes – have lasted. Good things usually stay even more vividly recorded.

The 25 year old Dewar is a rather delicate and fruity but very complex whisky, with peaches, apple and caramel. The finish in the palate is long and vinic. It is a delicious blend, but it requires some attention – and perhaps time – to be appreciated (usually good impressions endure). A more rushed drinker, or a lover of the intensity that some single malts offer, could fall into the fallacy of considering it a simple whiskey. Simply because of the smoothness and balance of its characteristics.

The exact composition of Dewar’s 25 years is a secret. However, like every Dewar line, we can assume that most of them carry the malts belonging to the Bacardi group. They are: Aberfeldy, Craigellachie, The Deveron (produced at the Macduff distillery), Aultmore and the aforementioned Royal Brackla, and, of course, grain whiskey. As you know, because you read the Bottled Dog, all these components must be matured for at least twenty-five years. Without prejudice to having even older whiskeys in the mix.

If you’re looking for a premium blended whiskey that will please most palates but still offer incredible complexity, Dewar’s 25 years is a natural choice. It is a blend to be savoured with calm and time, and a perfect companion for any reflection. Even over time. Because even though it may bring deterioration, it is also capable, with the aid of talent, of producing extraditionary things. Like Dewar’s 25 years.

Taste: Light and extremely delicate. Very balanced, with fruit, apple and peach. The finish is long and tends to fortified wine.

With water: The water makes the whiskey even more delicate, and highlights the fruity note. However, this Dog recommends to appreciate this pure here.